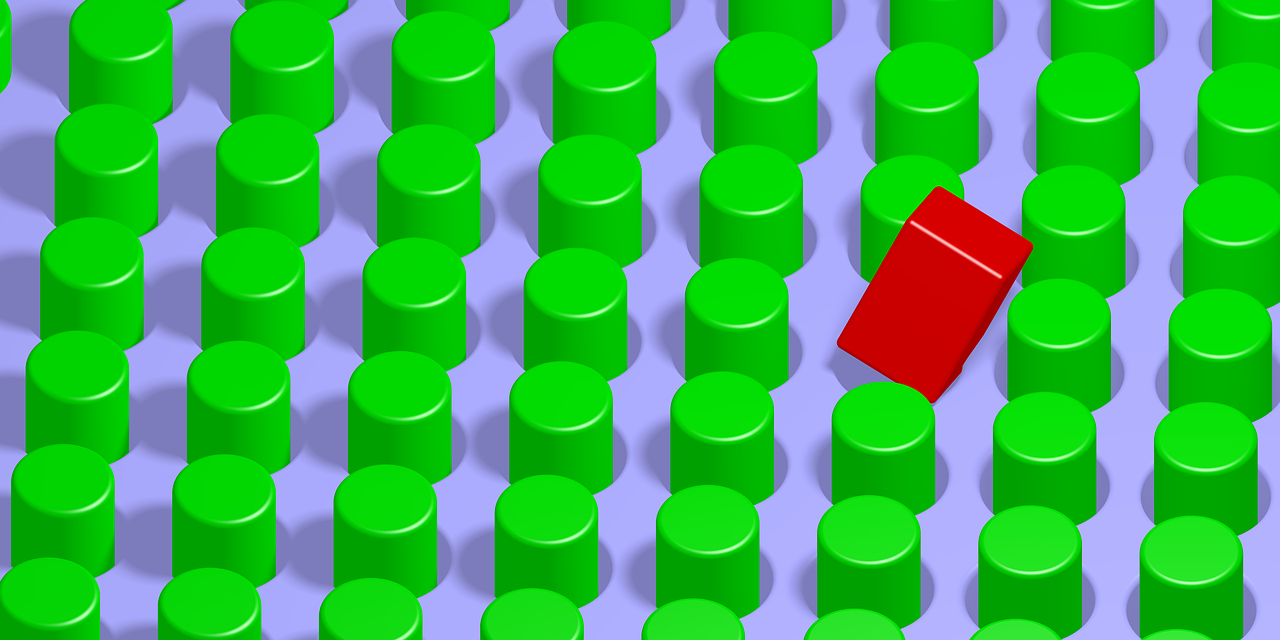 In the first days of this blog, Testing: A Personal History, a reader who is also a friend wrote me this reaction:

That’s one big reason why I started this blog and why now that my latest play like a good Irish Whiskey is ready for some Sleepytime in its distillation process I will do thirty-one posts in 31 days, one for each day of this January 2022. There is no “more complete and detailed picture of his strengths and challenges” as my friend described above without testing.

But I need help similar to the variety provided kind by this friend above with the story of her wonderful son: please tell me your personal history of testing — bad, good, indifferent, or weird. Why? Because this exploration requires more stories; the plural of anecdote is not evidence but stories can make us think, reflect, reconsider, and even revise theories, plans, and systems. And testing needs such revision or else we risk tossing out its good effects along with the dirty bathwater of faulty uses, fallacious methods, and fakokteh misapplications. Claims matter. Good tests allow us to make good actionable claims. That’s harder when the testtaker has learning differences, is the square peg in a particular population.

So, please offer your stories about testing so that we might build a narrative that persuades others to change the way assessment currently operates without succumbing to the scorched earth critiques of assessment such as those offered in the recent University of California system admissions blunder of ‘permanently’ dropping standardized tests from its admissions process despite ample and substantial evidence cited by its own Academic Senate that “the SAT actually does help underserved minorities and low-income students gain admission to UC.” In other words, the SAT is fairer than other ways of determining who should get admitted where. Fairer than what? Certainly legacy advantages and athletic accomplishments but also fairer than GPA because high school grade inflation is rampant.

What changes do I hope will happen with testing? More fairness would be up there along with a shift to emphasis on providing maps — here’s what you should do now in this subject — rather than snapshots — here’s a picture of one aspect of your knowledge in an area. if we are going to measure people then fairness demands that we find a way to do so that allows people to change and develop while avoiding construct-irrelevant barriers to the success of test takers, including those with disabilities, learning differences, and English-language unfamiliarity. Researchers and assessment developers like another friend and former colleague Mark Hakkinen have made remarkable progress in those areas but the next frontier of fairness is making sure that the measurements do not reinforce existing structural inequalities. As other friends and former colleagues Caroline Wylie, Christine Lyon, and Randy Bennett articulated with what is generally called Formative Assessment and specifically ‘Cognitively Based Assessment of, for and as Learning or CBAL™, The testing we need is formative assessment, the kind that will figure out how to more universally institute classroom-based processes “in which students and teachers collect evidence of learning in order to understand current learning progress and to make adjustments to learning or to teaching as necessary”. As a generalist, I describe it as weaving measurement into the learning in a continuous cycle. It’s not cheap and still requires further refinement, but fairness requires we move away from assessments that focus more on delivering the latest score than the new opportunity.

More tomorrow and every day this January of 2022 with the hope that your story will end up here too.

4 thoughts on “Claims matter the most for those deemed different”